Tucker was the dog of Mike’s youth.

She was a super smart black Lab / Border Collie / German Shepard mix. With that lineage how could she be anything but super smart?
She was gone before the days of the ubiquitous digital camera, so pictures of her are scarce.

Tucker had a long, drawn out battle with mammary cancer. We were told that she had 3 to 6 months, but she lasted 3 years before she eventually had to be euthanized. 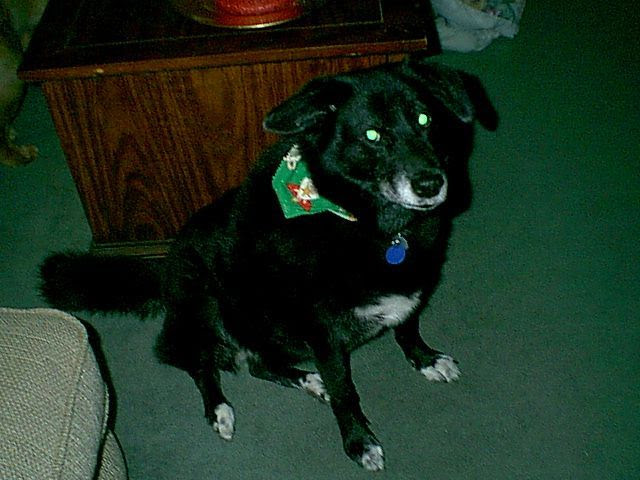